SICKICK is quickly becoming one of the most original and refreshing artists within the EDM and Hip Hop scene. In an intricate relationship between R&B vocals and aggressive dark tones, this producer/vocalist brings his music to the forefront of our generation. Most recently SICKICK opened for Drake and DIPLO in Toronto. Later this year he will be touring with Steve Aoki.

The SICKICK team has partnered with “Much” Digital Studios to bring their content to the forefront of the entertainment scene. Since 2012, Sickick has 79,309 subscribers and 7,201,971 views on SICKICK Youtube. Some of his remixes have even out performed the original versions. His version of “Bitch Better Have My Money – Rihanna” had over 350,000 views in the first month.

The man behind the mask started his RnB career at the age of 15. Since then he has become one of Canada’s most sought after performer and producer. 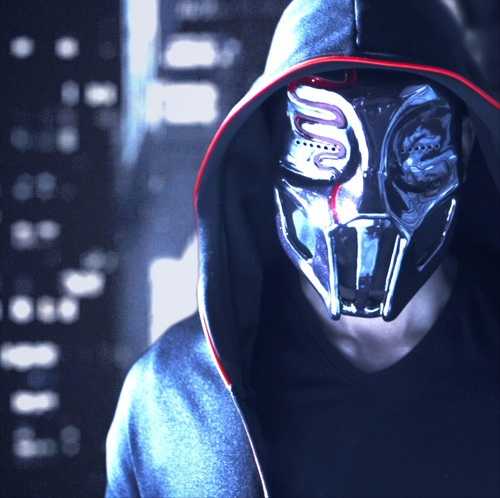 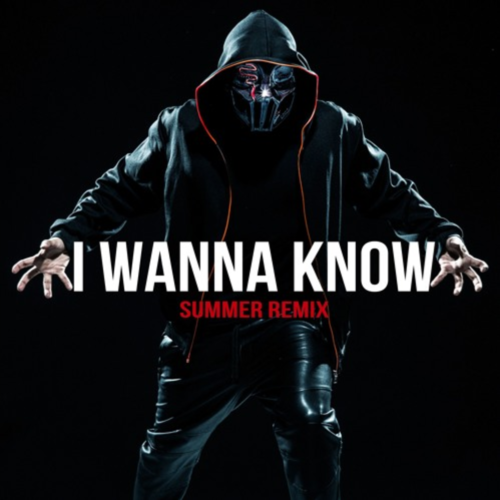 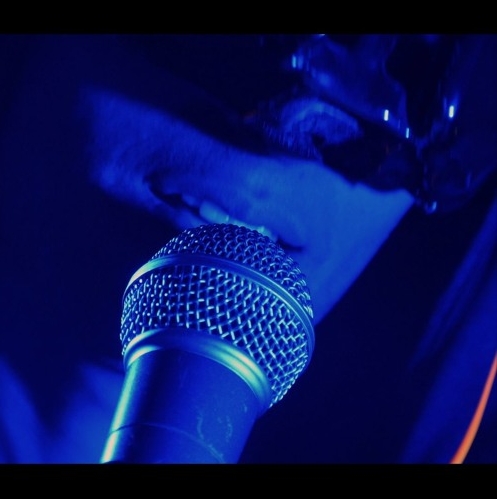 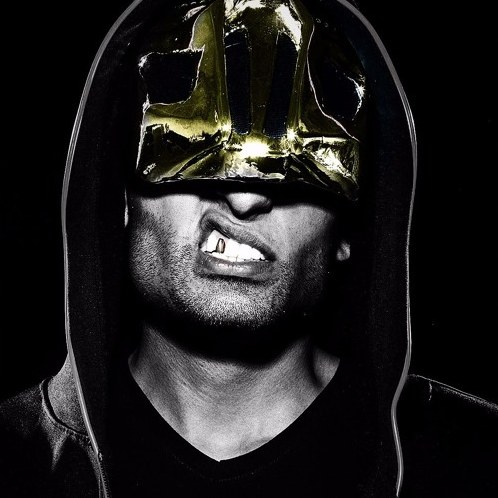 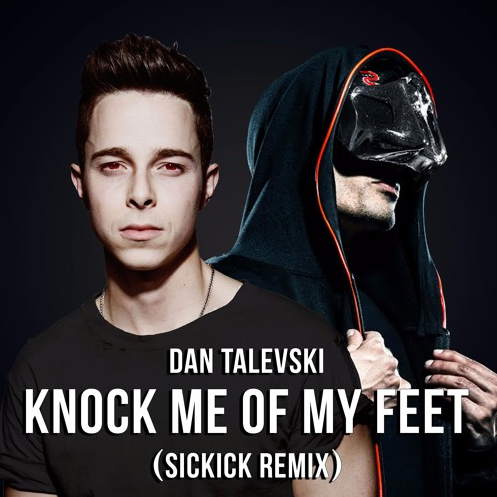 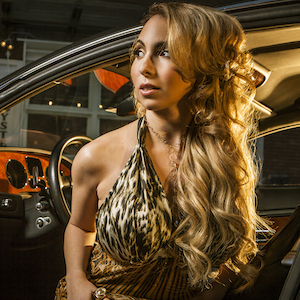